I was invited to visit my friend Lyell’s hometown on the weekend before July 4th. Before the dinner, we drove to SteelStacks, an old local steel factory that is not far away from his house.

Old abandoned factories are unique existences in my eyes. People left but the building as their mark still exists, and nature will eventually come back to dominate the place. A mixture of wildness and civilization.

The typical red bricks, broken glass windows, and invaded plants are not only perfect photo elements, but also create a scene that you could imagine how prosperous it was in those good old days. 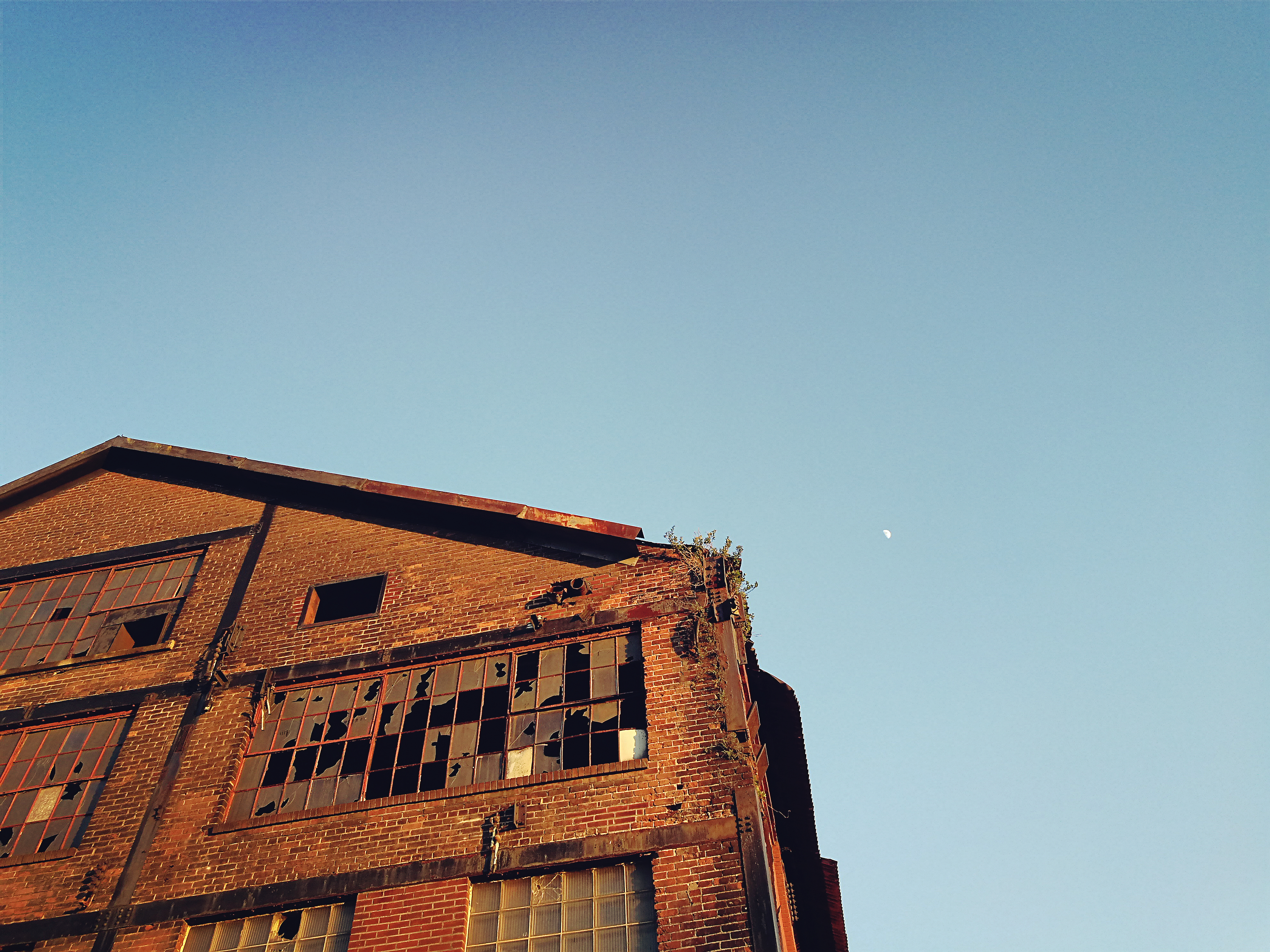 Currently, it is not easy to locate this kind of place. Most of the old factories either get torn down for building new skyscrapers or become art zones that gather artists’ studios or high-end galleries. Changes to a building are always centered on the human.

SteelStacks seems to imply a third option by turning it into a tourist site. It tries to maintain the old factory scene as well as attract some social activities. 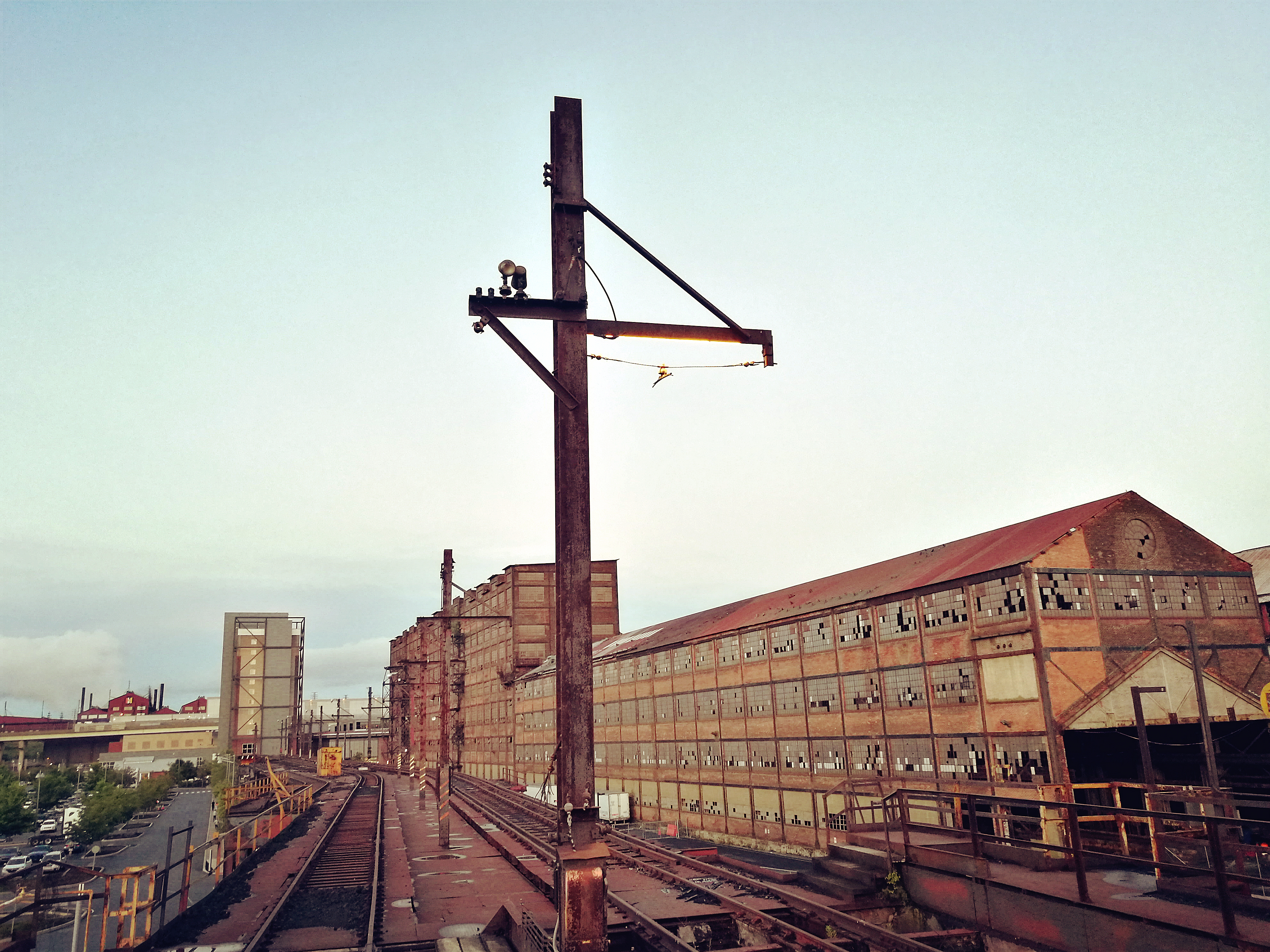 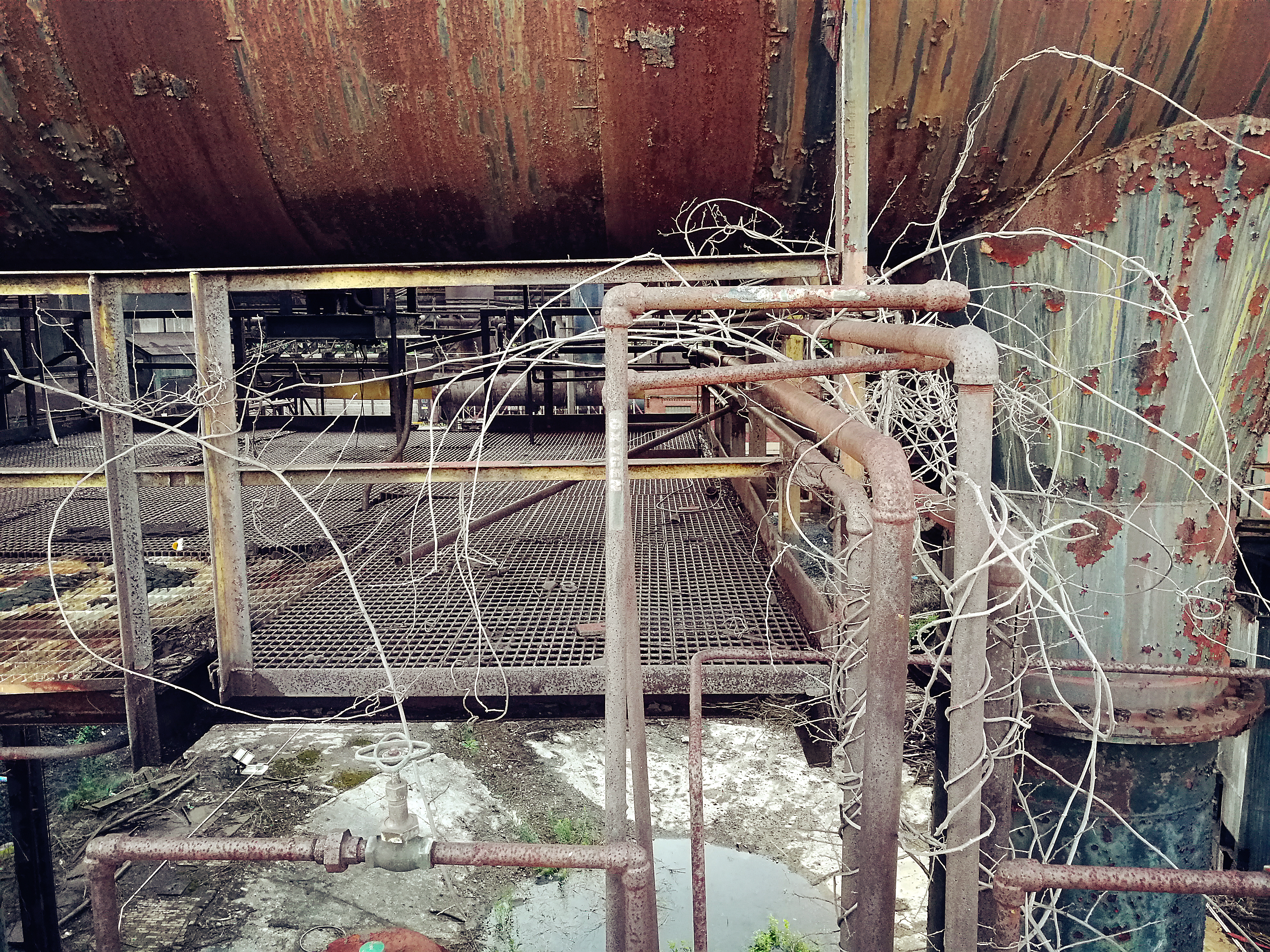 For decades, steel ran in the local families, as children followed their parents and grandparents into careers at this plant. Steel worker was more than a job for many, it was an identity.

From afar, the factory looks like a giant ship with many people’s pride and dreams floated in the air, in the eternity. 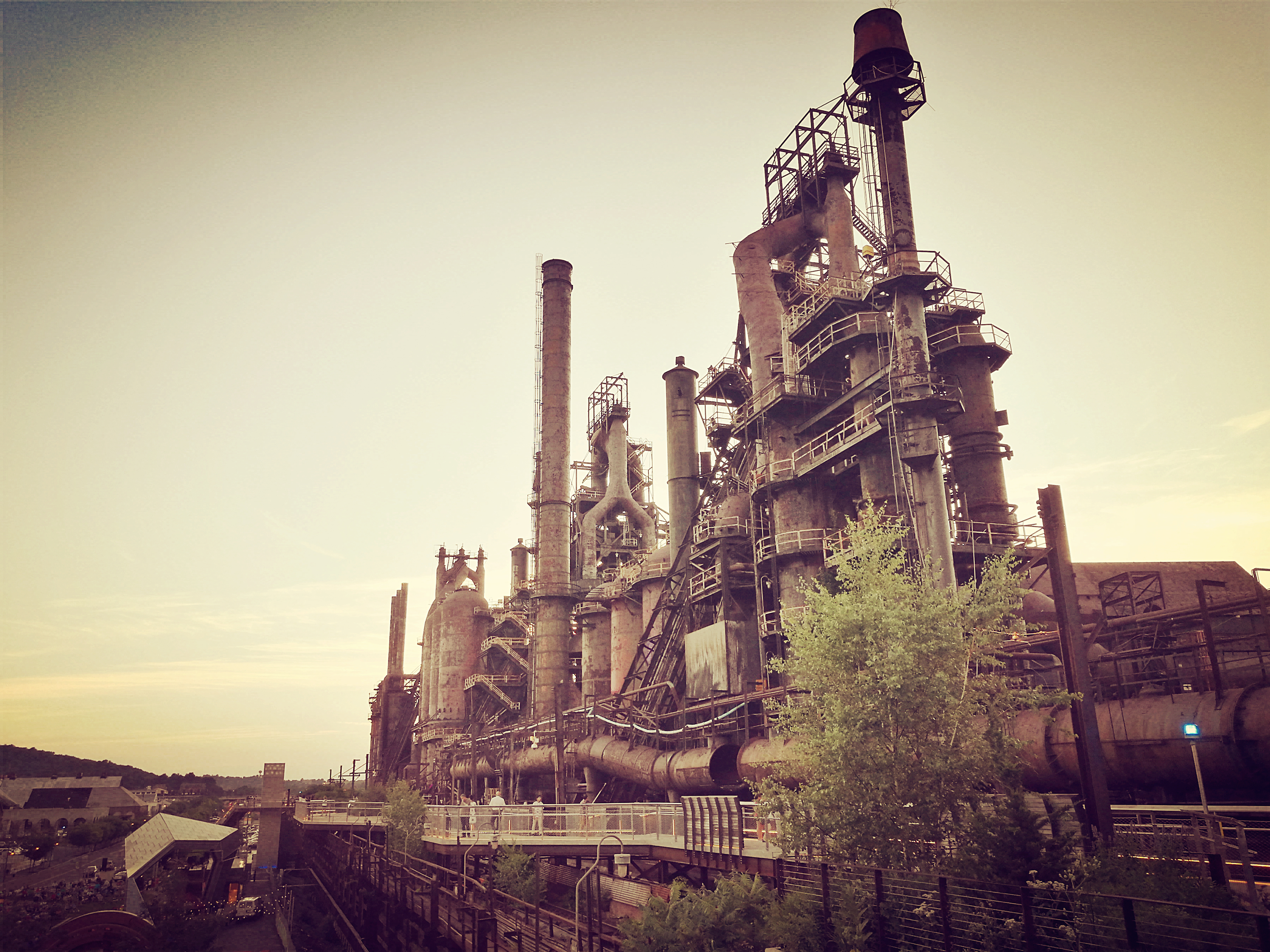 I'm an art lover, blogger, and an amateur photographer. I was made in China and currently live in New York. When I'm not typing or deleting words, I am either trying to save the nature via my full-time job or planning my next adventure.

This site uses Akismet to reduce spam. Learn how your comment data is processed.